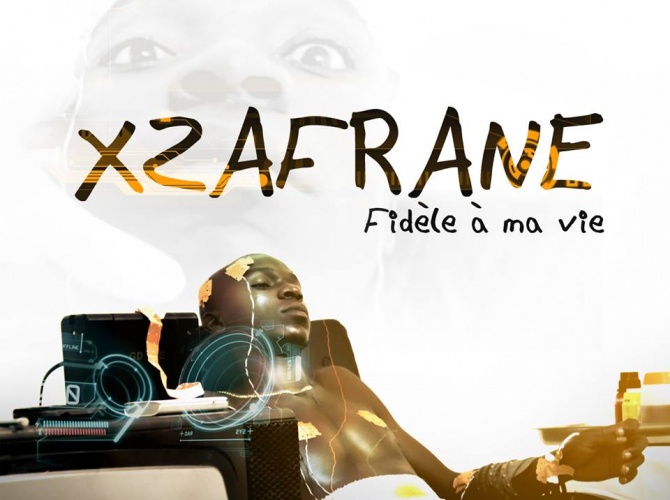 It’s certainly one of the less popular artist in Cameroon but the most engaged artist in using music to vehicle, some messages going against the wrong and poor administration in Cameroon.

His name is Xzafrane and presents his new video “Fidele a Ma Vie” (Faithful to my Life) an art of work done and coordinated by his starting-up business AFAM Company based in Yaoundé – Cameroon.

The video is a 40% preview of his upcoming new album LE CAMEROUN D’ABORD (Cameroun Before), which will be the second album released by Xzafrane after his first album titled “1 Million de PROBLEMES” ( 1 Million Problems). While waiting for his new album, whose date is still unknown by the great public, we continue showing support and concern to his work by Sharing the latest video Faithful to my Life.
Remember the Album 1 Million Problems is still in store Here:Azaniawayculture.com