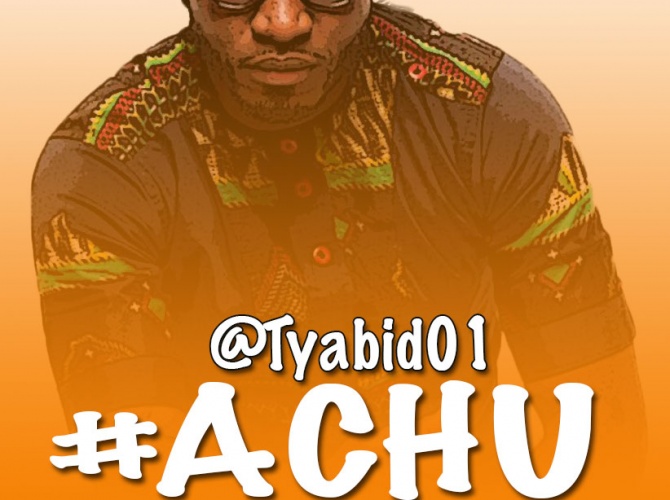 prod by Slim Beatz.
Named after a popular meal in the North West Region of Cameroon, the track epitomises the daily routine of a youth in Cameroon that faces lots of difficulties to make a living every day but still while growing in a such harsh conditions, prays and keep hope for a better tomorrow.
The track itself is a combination of Afropop style and Electro,the track is one day old at the moment it is making its official release on VRJMUSIC but nevertheless that doesn't exempts the track from gathering attention and positive feedbacks from the internautes who immediately recognise themselves at the first listening of the track

Under the civil name Jason Ndiforchu the artist

is known,with multiple sides apart from being a musician artist, he is also a song writer. The artist as a whole has as musical models Shabba Ranks, Bob Marley, Burna Boy, Drake, Stromae, Dina Bell just to name a few, though he is born in Washington DC, the artist stil get his inspiration from Cameroon basically in towns like Buea, Yaounde and Douala where he spent most of his child hood.

The track is available for Free Streaming and Download here: