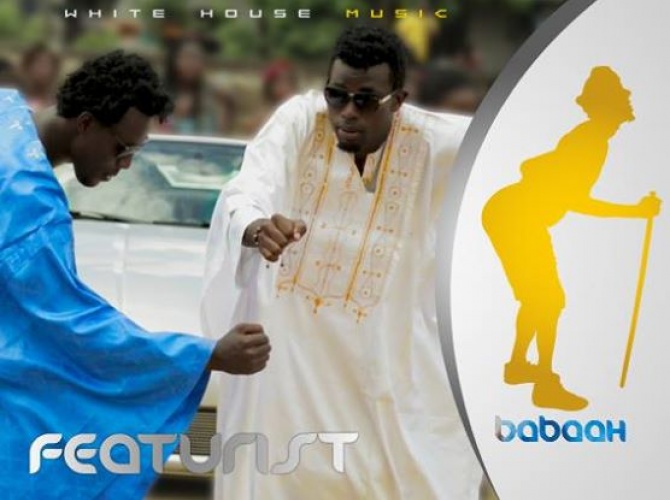 The Duo Lè Featurist back with another song which might probably be the next Hit for this End of Year, just some days after its official release the video is at the moment one of the most commented and shared video on the web.

In honor to the famous jubilee of the Cameroonian Footballer Samuel Eto’o for his goal against the British club Tottenham at the moment where his age was at the peak of all debates enhanced by his team boss Jose Mourinho.

The Lè Featurist took the opportunity to do a wonderful song, not only for honouring the player’s jubilee but also for us to ‘’Believe Together” We are Africans Forever, Love and Honour are our characteristics. 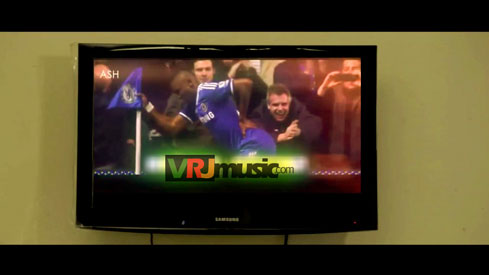 Directed under the Co-supervision of NATIONAL DREAM and SKY STAR Team, the video shows us children, Dads and Grand Mums dancing the BABAAH DANCE, Babaah is probably the Hit song for this end of Year, Let’s raise it more Forward for it to be the Hit track of the whole African continent. 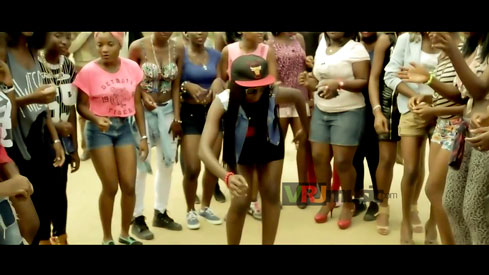