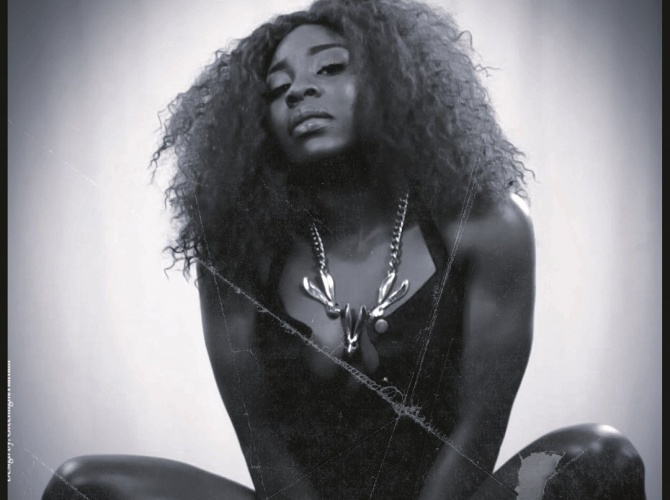 the Queen of Mutumbu Records is back with 6 unofficial tracks packed in a traditional urban style commonly known as Mixtape. Mostly absent the majority of the time, Askia presents a tangible reason towards her public and the scene about her absent being so long.
This year she decided to do it big, as she has been under construction for a long period now, considering this year as the most prominent and the most anticipated for her numerous projects, starting with her mixtape hosted by

main discovery of 2015 for the scene, and her upcoming EP entitled ‘EXPLOSION’,
Askia is back,this is of no doubt cause her movements and actions speak more than she could express, Freely stream and download her latest mixtape here and discover the main subjects around it being Lyrics and more other on going situation. 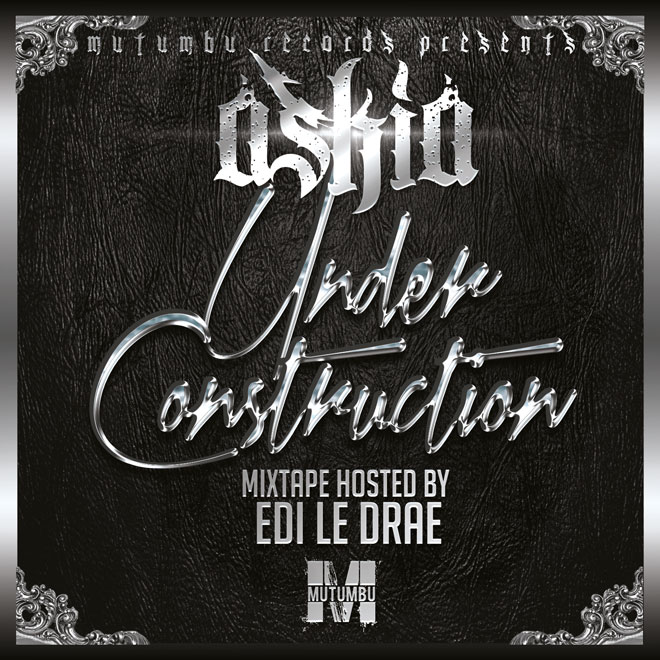