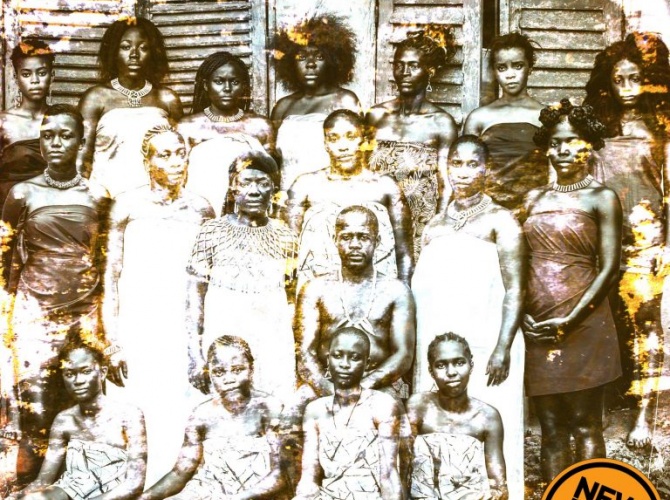 Jovi releases his third album, 16 Wives. After his second album, Mboko God, was released in May 2015, Jovi spent the last two years producing seven EPs for himself and other New Bell Music artists, and two full length LPs for Reniss and Pascal. Now he is back with his third full-length album, 16 Wives. 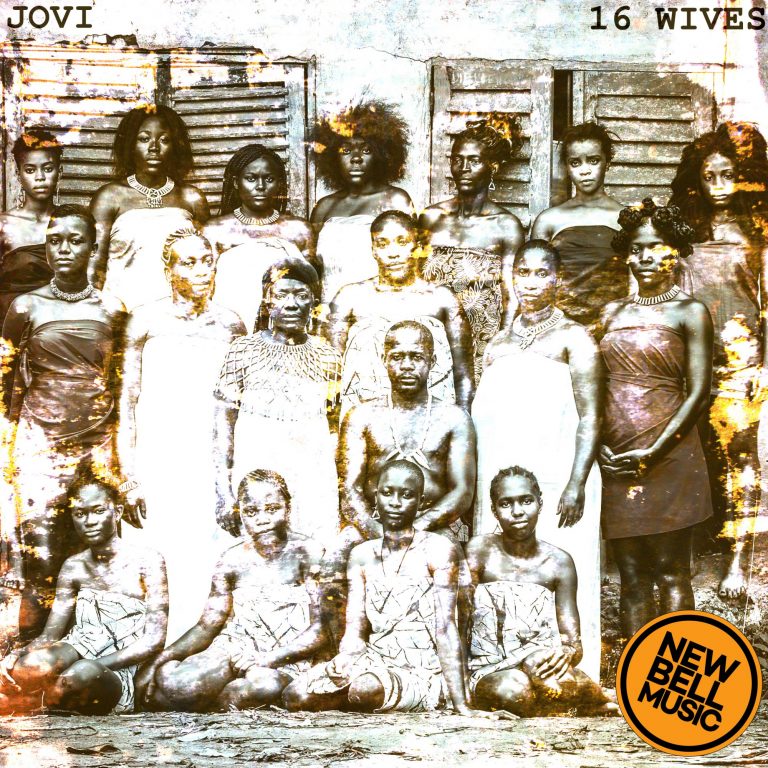